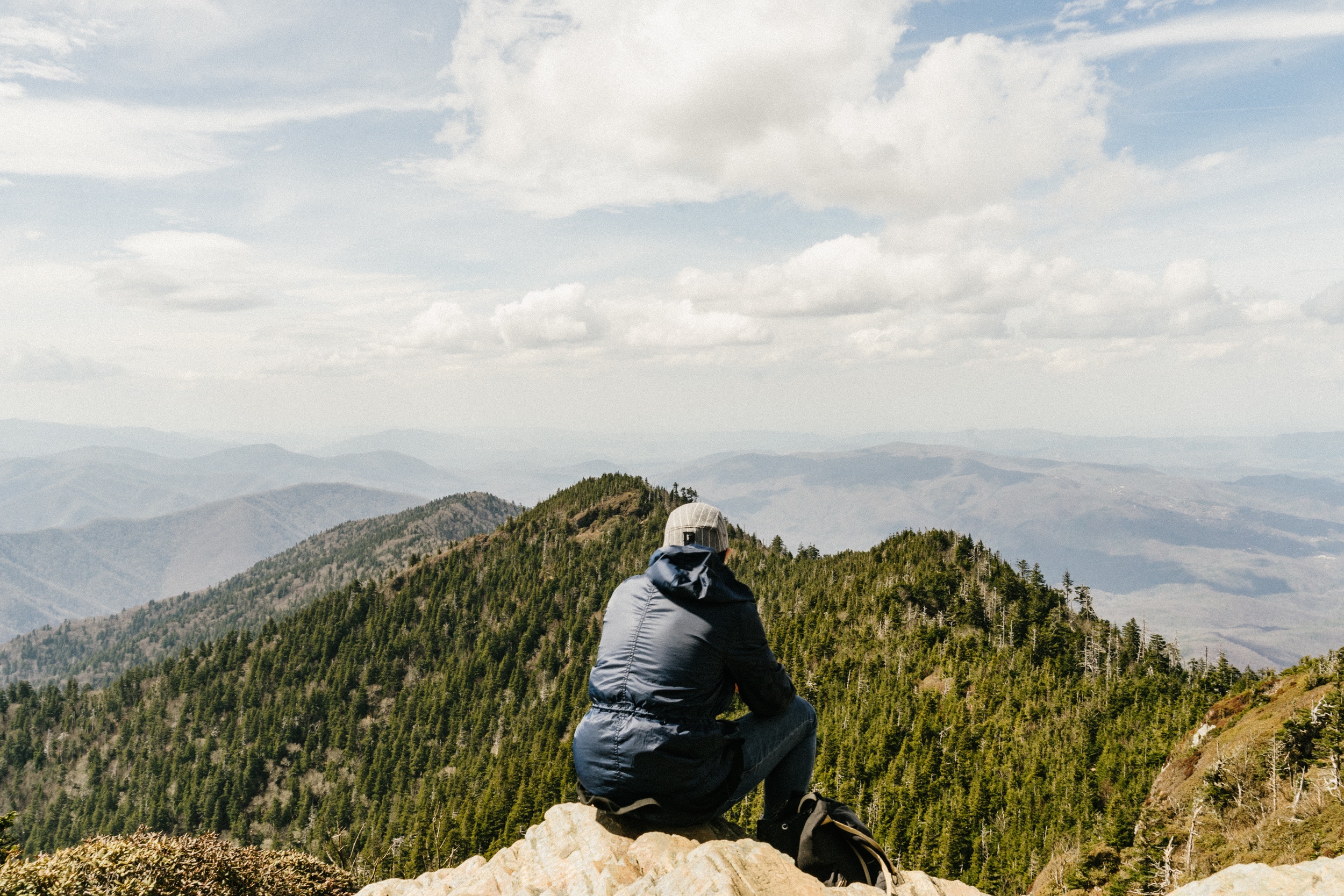 Expanding, you ask? Yes, we are! We’re thrilled to announce that the TaskRabbit platform is now available in three new cities in the US: Jacksonville, FL; Memphis, TN; and New Haven, CT!

As the gig economy continues to grow, TaskRabbit continues to offer one of the most flexible, independent ways for people to make money. We’re particularly proud that our platform allows people not just to play to their strengths, but also to build their own brands, connect with other people, and run their own unique businesses.

One of our favorite things when launching in new cities is to share fun facts about them, because we value each and every one of our metros! So if you’re not from Jacksonville, Memphis, and New Haven, here are some tidbits to give you a taste of life there:

We are thrilled to be expanding our marketplace to these three fascinating cities this week! You can expect high Client demand right away, particularly in our big categories like Help Moving, Furniture Assembly, Minor Home Repairs, and Cleaning, so get ready. And remember: If you find yourself traveling or moving to one of these cites (or any of our other cities!) and wanting to make money, update your Demand Map and task away!